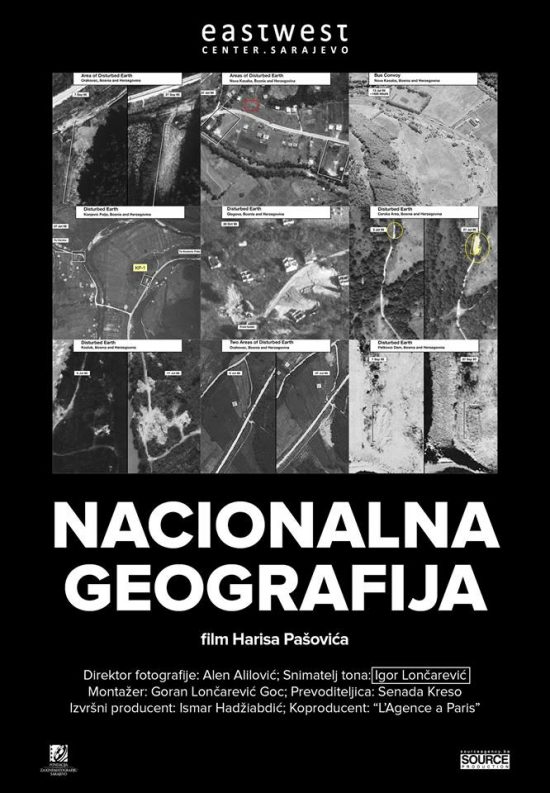 What we need is a reasonable future

“Oh, no, Srebrenica again. I can’t take it any more…” – this is sometimes people’s reaction to the announcement of an event, artwork or a publication about Srebrenica. For many Bosniaks, Srebrenica is still too painful a topic. For many Bosniaks, especially for the young ones, the pain and the sense of duty towards Srebrenica are intertwined with their desire to live their lives – creative and happy lives. That is the contradiction that perplexes and tortures them. For many Serbs, Srebrenica is a taboo. Many Serbs, especially the young ones, do not know what attitude to take towards Srebrenica. Some Serbs choose not to believe in its reality; instead, they choose to construct a phantasy about the world conspiracy against the Serbs, and thus they deny the genocide.

However, irrespective of one’s emotions and wishes, Srebrenica is a fact. Genocide is the worst of all crimes. It is the crime that questions human kind. Genocide that was committed against Bosniaks in BiH between 1992 and 1995 was the worst crime committed in Europe after the Holocaust. Srebrenica is not the only place in BiH where genocide was committed, but it is the greatest site of execution. Implications of genocide are numerous: anthropological and metaphysical above all, and only then legal, political and historical.

Thousands of men were incarcerated, executed and thrown into mass graves, which were then dug out, with body parts mixed with soil transported to another location and thrown again into secondary mass graves and covered  – this is the definition of an operation that amounts to a massive crime. One cannot ignore genocide. Not because of  some political reasons, but for the reasons that matter for all human beings.

The film “National Geography” shows the geography of genocide committed against Bosniaks around Srebrenica.

On the photographs that follow reports on mass graves, one mostly sees the dug soil and forensic experts working on it. One doesn’t see where these mass graves are actually placed. We have filmed at about 90 locations in the area over 100 kilometers long. What shocked us there was the fact that most of the mass graves around Srebrenica were located in inhabited places; often in the courtyards of people’s homes, often close to main roads. Incarcerations, torture and executions happened in primary schools or on farms.  It was impossible for a massive operation such as genocide, to be carried out secretly.

Investigators of the Institute for Missing Persons found more than 7,000 remains of the Bosniaks killed in the vicinity of Srebrenica. 1,100 victims are still to be found. Their families still live in hope. The irrational part of a mother’s soul still hopes that her child will suddenly show up at her door, no matter that it seems impossible.  On the other hand, when mortal remains are found, the killed person is buried. That is an act that shows that we belong to humanity since every person has the right to be buried in dignity and in a humane way. Depriving a human being of this right represents a new crime.

Amor Mašović has established the process of identification of every single victim. This is the first time in history that victims are identified individually. Importance of this act for the families and for history is priceless. Work of the International Commission for Missing Persons and the use of DNA analysis in the process of identification have no precedence in history. Without this scientific method, it would have been impossible to identify  over 30,000 missing persons in BiH. There are still 7,000 persons – Bosniaks, Serbs, Croats and persons of other ethnicities – whose remains have not been found. The work of investigators and scientists has become very difficult now. We must not give up on those whose remains are still to be found. We would fail them, we should not fail our civilization and ourselves, if we do not persevere in this process. What would be the purpose of all those court judgments and all the politics, if we do not fulfill our human duty and our social task to bury the victims in a dignified way and to keep the testimony of how and why they were so brutally killed?

Srebrenica is not something that was once and will go away. It is a fact with which we are living now, and with which the coming generations will live. That is why it is necessary to establish the right individual, ethical and philosophical attitude towards Srebrenica.

Bosniaks are marked and will continue to be marked by Srebrenica. Bosniaks have to learn how to live with the awareness of genocide.

Denial of genocide cannot change facts. Denial of genocide against Bosniaks in BiH, is detrimental primarily to Serbs. Young Serbs have nothing to do with genocide. Genocide deniers are only pulling them into something that is neither their life, nor their story. By doing this, they are accusing them of being accomplices in the crime they could not possibly know about, nor could they be in any way responsible for it.

We have to understand the importance of genocide beyond the political and the sentimental. To be able to prevent extremism and to fulfill our task towards Europe and the world, as well as towards civilization, we have to understand facts and testify about this worst of crimes and its consequences.

As for young Bosniaks and Serbs, to be a to able to live a happy life – to which they are entitled – they will have to build their future together.